Here at Audicus, we love to highlight well-known people who exemplify how to live beyond their hearing loss. We’ve shown you how actors, presidents, and even rockstars have taken their hearing issues in stride—now, in honor of Women’s History Month, we present some extraordinary women with hearing loss: 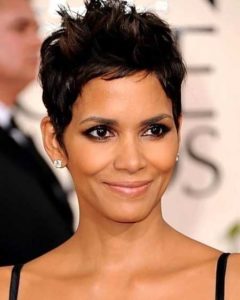 As one of today’s most famous actresses, Halle Berry is often in the news for her work or her personal life. Fans may be surprised to learn that she is partially deaf, having lost 80% of her hearing in one ear due to domestic violence.

Halle has since dedicated herself to speaking out against domestic violence and advocating for abuse victims. Halle is not only living with hearing loss, but she is using it as a powerful force for positive change.

These extraordinary women have provided powerful examples of living with and beyond hearing loss. In history and today, women with hearing loss are making incredible strides to use their hearing loss as a positive force for change, and to prove that hearing loss never has to get in the way of living life. 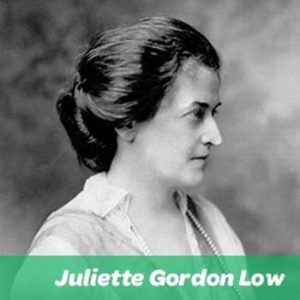 Juliette Gordon Low, the founder of the Girl Scouts of America, dealt with severe hearing loss throughout her life. At age 29, a grain of rice thrown at her wedding punctured her eardrum and caused her to go deaf in one ear. However, Juliette never let her hearing loss slow her down, and founded the Girl Scouts in 1912.

As a partially deaf woman herself, Juliette also encouraged the involvement of girls with disabilities, who had always otherwise been excluded from society. Her experiences with hearing loss inspired her to create opportunities for others like her, and create more fulfilling lives for millions of young girls. 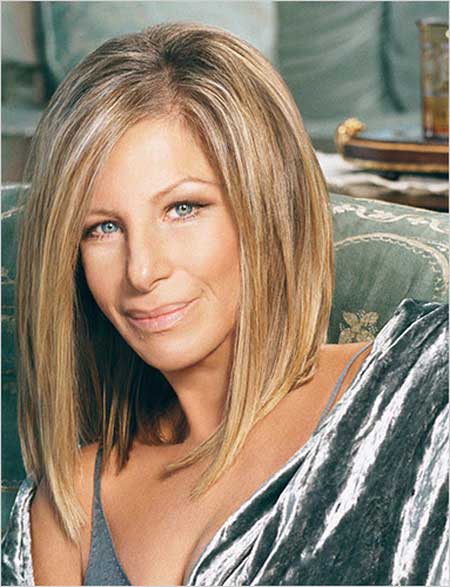 Barbra Streisand admitted to Barbara Walters in 1985 that she has had tinnitus since age nine. As a child who heard ringing that no one else could hear, and who would put scarves around her head to block the noise, Barbra often felt different and distant from the other children. Barbra described it as “living with a secret” for many years until she went to a doctor. Barbra, as a lifelong sufferer of tinnitus and incredibly successful artist, serves as a positive role model who refused to allow her hearing issue to take over her life. 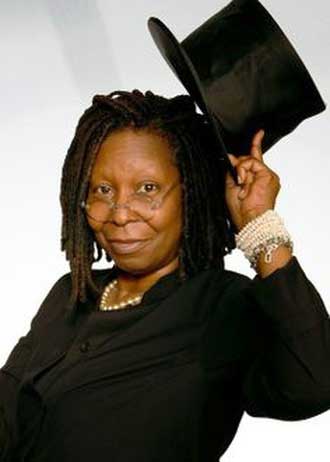 Whoopi Goldberg has had a long and illustrious career on both stage and screen, but over the years, her hearing has severely deteriorated. Whoopi has openly declared that she wears hearing aids beneath her trademark dreadlocks, and confesses that years of listening to loud music probably was the cause of her hearing loss.

After personally suffering from hearing loss, Whoopi became involved with the Starkey Hearing Foundation, which helps provide free hearing aids to children around the world. Whoopi has used her own history with hearing loss as a platform to advocate for others and to caution those around her against the overuse of devices, like mp3 players, that may cause hearing loss. 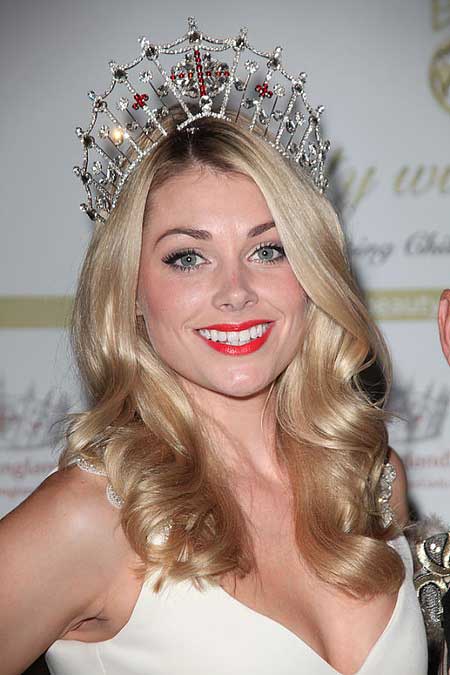 Georgia Horsley has crowned Miss England in 2007 and was always vocal about her struggles with hearing loss. Due to a meningitis infection as a baby, Georgia lost hearing in her right ear. As a child, she was very self-conscious about her hearing loss until the age of 10 when she declared, “I simply decided that I didn’t care what people thought anymore”.

Georgia’s positive attitude has carried her through life and she refuses to dwell on her physical hardships. She has even pointed out the positives of hearing loss-like outstanding hearing in her good ear, and never having trouble sleeping due to noise!

“Thank you to Audicus Hearing Aids for this article. For more informational blog articles on hearing loss visit www.Audicus.com” 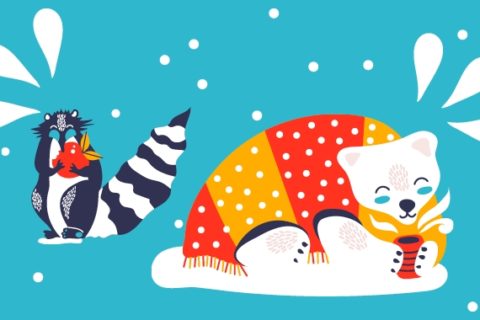 A proposed bill in Congress called the Medicare Audiologist Access and Services Act, or MAASA, would improve access to hearing healthcare for…

According to a recent study by Jamie Desjardins, Ph.D., an assistant professor in the speech-language pathology program at The University of Texas…

Call Now
Back to the top